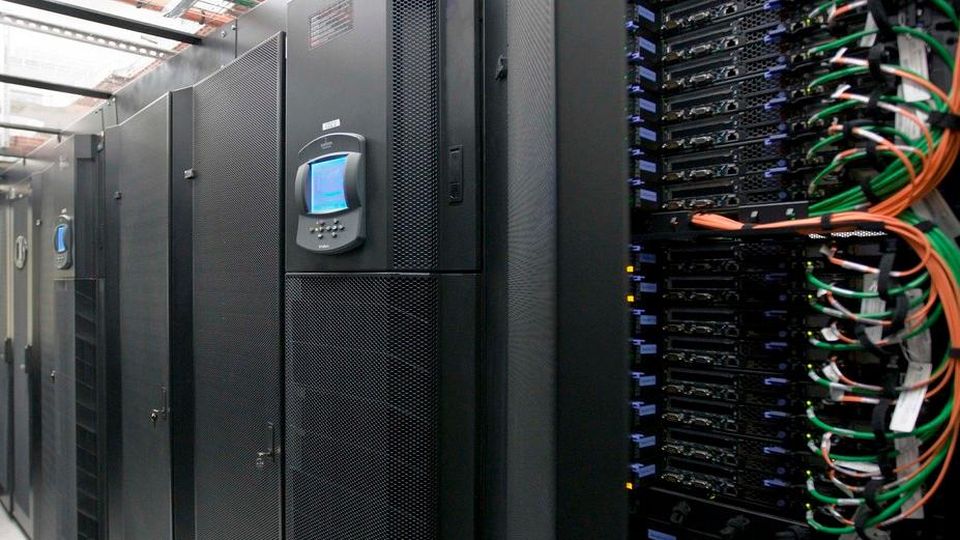 A picture of (part of) Ulysses.

What is a Cluster? When and Why Should I Use It?¶

Using a cluster starts by having a rough knowledge of how it works.

A (computing) cluster is just a bunch of computers, called nodes, wired together via a high-speed connection; each of these computers is generally quite powerful itself. So, you can take advantage of a cluster in 2 scenarios.

Long story short: if you have to run a single or few calculations that can fit your workstation’s computing capabilities, just don’t use a cluster. You’d be better off just using your own workstation.

A cluster is a shared resource. It’s an important aspect to keep in mind, that makes its usage fundamentally different from using your office workstation; while you typically are the only user of your workstation, which means that you can run calculations whenever you want and for how long you want, on a cluster there are tons of users that want to run calculations at the same time. It’s clear that if all the users are allowed to run whatever number of calculations all at the same time, this big boy will crash badly, very badly, no matter how big and powerful it is.

Imagine you want to have fun and you decide to have a trip to Gardaland (an Italian amusement park). As there are multiple attractions, you have to: 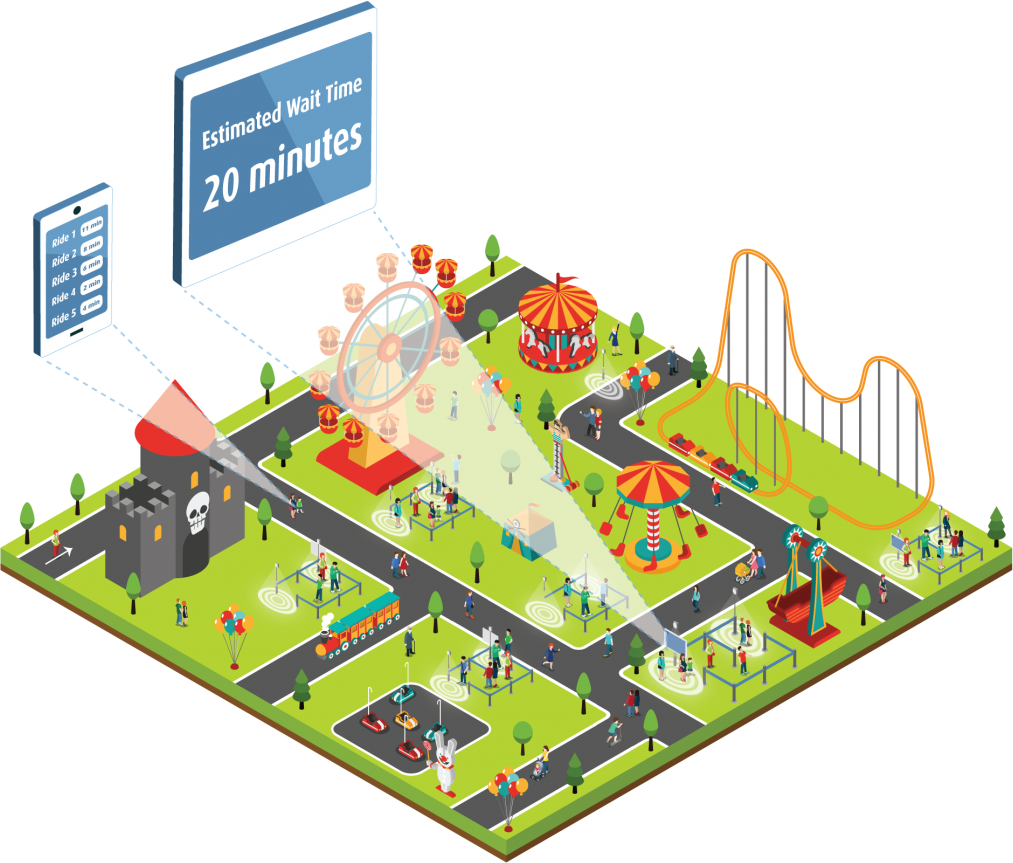 Queues at an amusement park.

The park employee then makes sure that no one skips the queue, and assigns the visitors to the attraction’s pods based on how people are grouped and on the available places. Let’s say for example that a pod can host max. 6 people and that at the top of the queue there are a family of 5 people, another family of 3 people, and you (alone 😞). As an empty pod arrives, the queue manager lets the 5-people family on; an empty place is left, but the next in line is the 3-people family and it doesn’t fit. A not-so-effective queue manager could wait for the next empty pod and let the 3-people family and you on it, but this is both a waste of time and resources for the park (filling all the empty spots means more $ for the park!) and for you, since you have to wait for the next pod despite the fact that the 5-people family left an empty spot on their pod. Instead, an effective queue manager would realize that you could fit in that empty spot and, despite you’re not the next-in-line, would let you in. Or maybe the queue manager would let in a person even far behind you, because maybe that person has bought a priority ticket.

That’s how the resource manager in a cluster works, more or less. In order for your calculation to be executed, you have to:

The job script is where all the magic happens and it’s all you need to perform calculations on a cluster. In the next sections we’ll go into a more detailed explanation of the job script.

There’s a way to ask for resources and queue for a partition even without a job script. This way of doing things is called an interactive job. There are some people that instruct new users to use the cluster only via these interactive jobs and don’t explain at all what a job script is and why you should use it. This is TOTAL BULLSHIT! Unless you have a really good and strong reason to use an interactive job, ALWAYS USE A JOB SCRIPT. Not only because it forces you to be programmatic, but also because minimizes a lot the waste of computational resources.